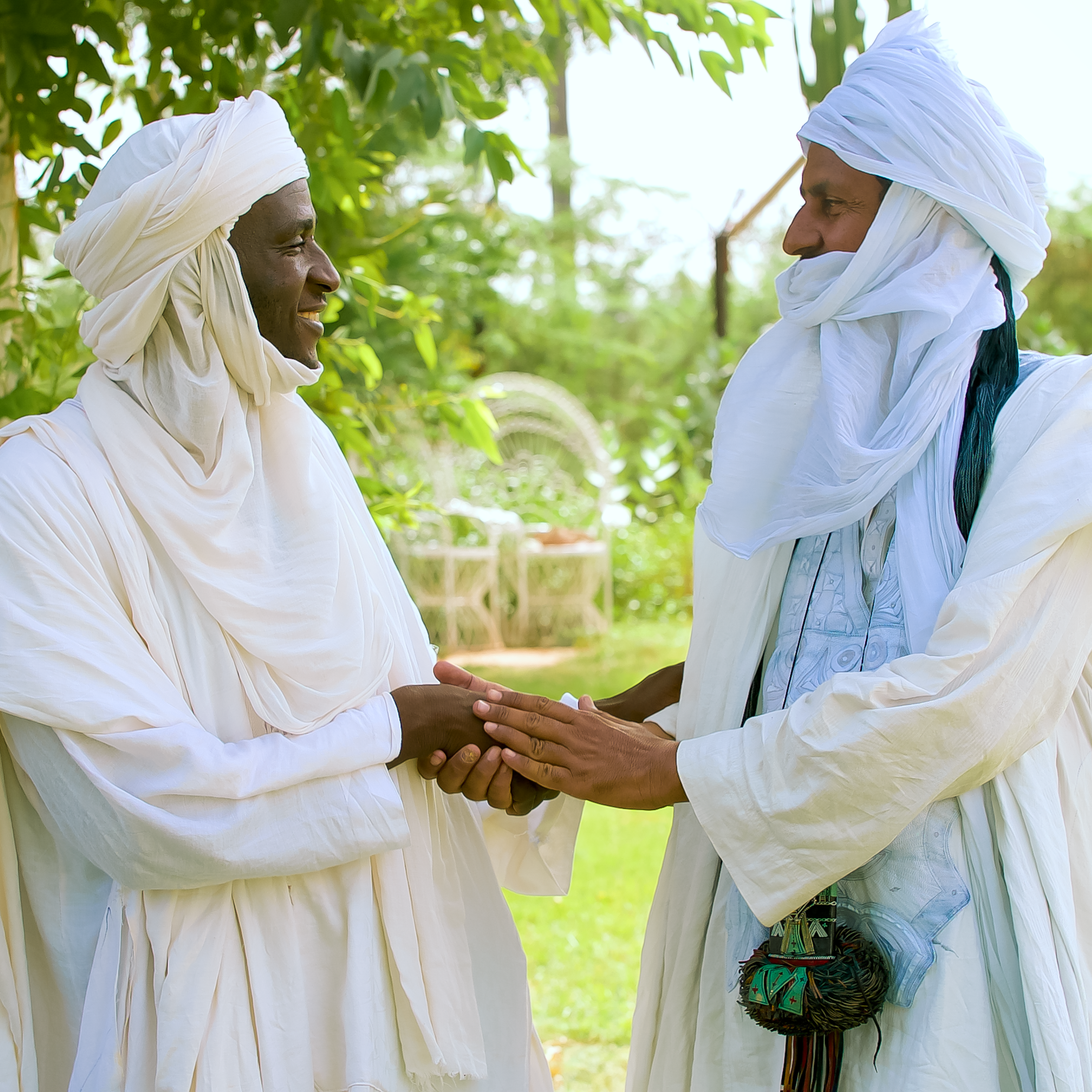 Mediation and dialogue are the most effective, and cheapest, tools for preventing and resolving armed conflicts. They are the core business of HD, a globally connected private diplomacy organisation that operates discreetly to help conflict parties settle their differences.

Why is HD needed?

After two decades of expanding peace, the world is experiencing an upswing in violent conflict. Conflict feeds the cycle of poverty, disease and refugee flows, and creates ungoverned spaces that enable terrorism and international crime to thrive.

We can reverse this trend. We know what the drivers of conflict are, and which tools work best to address them. HD mobilises quickly to help contain outbreaks of conflict and work towards a wider, lasting peace. The results are measurable.

HD is an experienced and entrepreneurial team. It enjoys access to decision makers, influential actors and conflict parties, and draws on a global network of experts to support mediation and dialogue processes. Conflict parties trust us for our discretion. Our low-profile approach allows us to engage in situations where official actors cannot. We can react quickly and flexibly to crises, and take more calculated risks than larger organisations.

Wars, uprisings, contested election outcomes, violent political transitions – every situation is unique. We find innovative solutions appropriate to each context. In some cases, we mediate directly between the main protagonists, providing a confidential space for them to explore options for a negotiated settlement or for humanitarian access. At other times, we facilitate dialogue with a wider range of actors such as civil society representatives, national and community leaders, and others.

One of HD’s strengths is its ability to conduct confidential dialogue processes. Confidentiality can provide an enabling environment for parties to begin addressing differences. It can also reduce the potential risks around negotiation, especially at an early stage in the process when publicity may jeopardise sensitive talks or the security of those taking part.

HD has established a solid track record having facilitated more than 40 agreements across the world, including peace and conflict management accords, violence reduction or local settlements as well as humanitarian access deals. HD also helps conflict parties achieve interim declarations and joint commitments. We are currently involved in more than 40 dialogue and mediations initiatives in over 25 countries.

Among the organisation’s public engagements, the following illustrates some of HD’s contributions to peace and stability internationally:

HD has also opened channels of communication with, or between, conflicting parties in Ukraine, Sudan, Somalia, Liberia, Indonesia, and elsewhere. In addition to this work, the organisation has facilitated agreements to end armed activities or to allow humanitarian access to populations affected by conflict in several highly-sensitive processes involving extremist and militant groups in Africa, Asia, Eurasia and the Middle East. 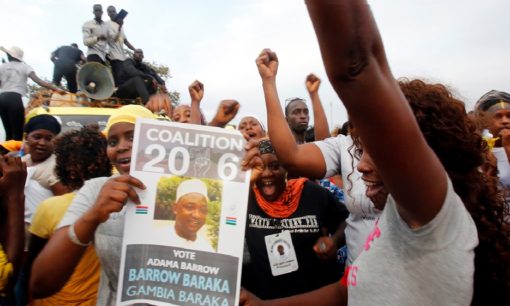 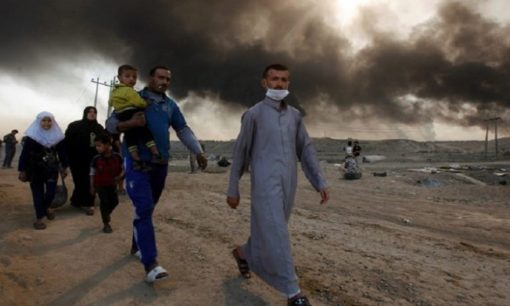 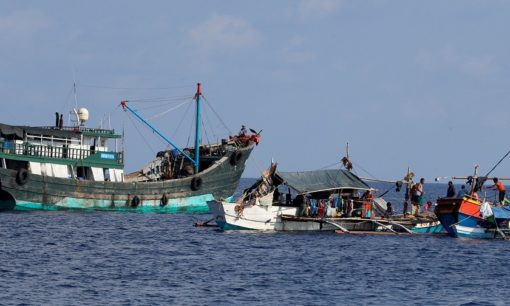 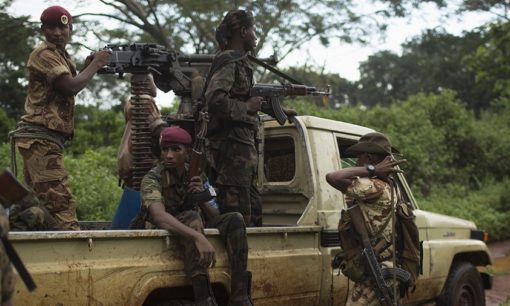 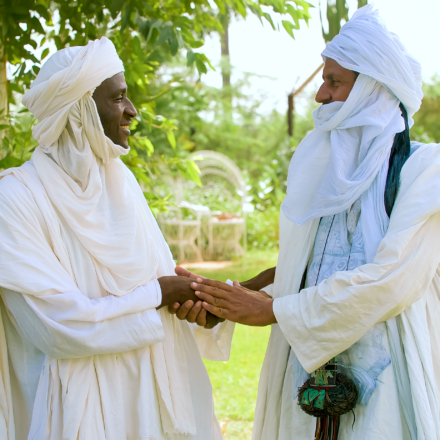 Mediation and dialogue are the most effective, and cheapest, tools for preventing and resolving armed conflicts. They are the core business of HD, a globally connected private diplomacy organisation that operates discreetly to help conflict parties settle their differences. 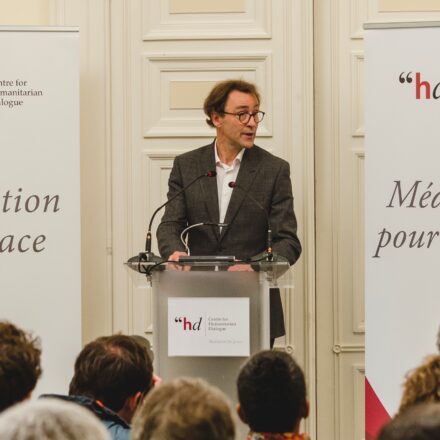 Providing effective support to mediators can increase the chances of successfully preventing, mitigating and resolving conflicts and of sustaining peace after an agreement is signed. HD offers this support by giving mediators access to the latest conflict resolution expertise and experience. 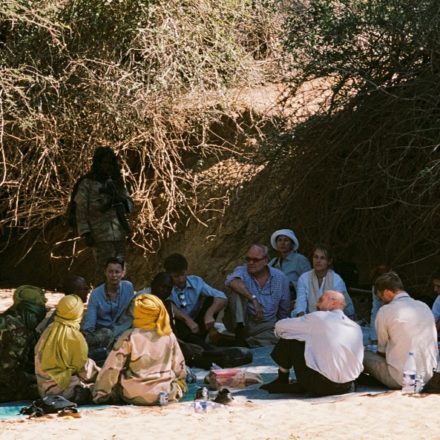 As part of its conflict mediation and dialogue activities, and where political dialogue may be difficult or impossible, HD undertakes mediation on a humanitarian basis. Humanitarian mediation enables the parties in conflict to address key issues, such as safe access to and protection of civilians. 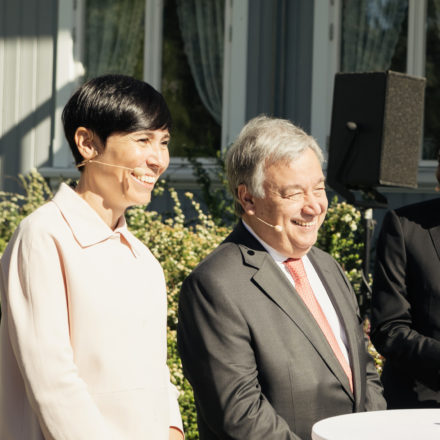 The Oslo Forum is the leading international network of conflict mediation practitioners. Co-hosted by the Norwegian Government and HD, the Oslo Forum convenes conflict mediators, peacemakers, high-level decision-makers and key peace process actors in a series of informal and discreet retreats.