Our dear colleague and friend David Petrasek passed away on May 13.  HD has lost a devoted adviser and passionate supporter.  The wider peacemaking and human rights communities have lost a principled thinker and committed member.

HD benefited from David’s leadership and advice for close to twenty years.  As Policy Director during HD’s early years, David brought analytical rigour to our work and established an intellectual foundation for the organisation.  He encouraged us to consider the connections between conflict mediation and humanitarian action. He urged us to think carefully about the content of agreements and what makes good agreement.  Most importantly, David always reminded us constantly that the real purpose of our work was to alleviate the suffering of the victims of war.

David’s unique contribution was to apply clear thinking on what often seemed messy and unpredictable peace processes. He initiated dialogue in some of the most difficult conflict settings and cajoled armed actors to consider dialogue where it seemed impossible.

David laid the foundation for the Oslo Forum, which 17 years since its inception remains the world’s pre-eminent gathering of mediation practitioners. He understood that mediators can learn valuable lessons from each other in a discreet and confidential space.  Mediators have been benefiting from that insight for close to two decades now. 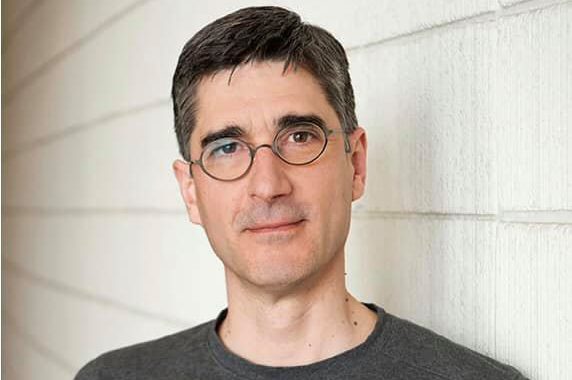 As HD’s Senior Adviser, David remained close to our operational, ethical and practical dilemmas.  He was there to answer our questions, to meet with the stakeholders we work with, to mentor young colleagues, or to participate generously in our efforts to improve our practice.  He was more than an Adviser.  He was a trusted friend who could be relied upon to tell us the truth and help us find a way forward.

HD has been shaped by David’s intellectual curiosity and deep commitment to the pursuit of peace and human rights. His pragmatism combined with a fierce idealism is part of what HD is today.  We are forever thankful.

I first met David in March or April 2006, at a Chinese restaurant in Soho, London. He approached me about a possible new confidential project at HD, and I was immediately impressed by the coherence of his vision and the boldness and imagination of his approach. One of my early bosses in the Foreign Office had a motto: ‘It’s always easy to think of good reasons for doing nothing’. That was most certainly never David’s approach. He was a risk taker. Of course the risks and benefits would have been carefully calibrated.

Our paths crossed from time to time in the intervening years. When David first became ill he told me that he was coping with the rigours of chemotherapy by restoring by hand a delapidated Canadian canoe. I last had a chat with him at the 2019 Learning Workshop. When I asked how he was getting on, David described the practical limitations the disease was placing on him. No feeling sorry for himself, no complaints,  rather a graceful and detached description of the situation as it was.

I mention this because I think it illustrates something of David’s character. He had a distinguished mind: penetrating and original. He brought unusual insights to issues. He readily saw the flaws in an argument and would bring them out through questions – sometimes quite persistent, always pertinent and always gentle in manner. We disagreed occasionally, as people do, and when we did it always caused me to rethink my assumptions. I would love to have been a student in one of his university classes. I’m sure he was a great teacher.

David was a very nice man, the very model of a practical academic. I feel honoured to have known and worked with him, and very sad that he has gone so young. He is a great loss.