HD deeply regrets the untimely death of Alfredo Pérez Rubalcaba (28 July 1951-10 May 2019), Spain’s former Minister of Interior and Deputy Prime Minister, among many other high-level positions he held in his long political career.  However, first and foremost, he was an architect and essential leader of the long and difficult process to end more than five decades of armed violence by ETA and achieve the peace that all share today.

More than is widely known, this hard-won peace was forged at key moments and in key ways by the leadership, decisions, vision, and commitment to peace and democracy of Alfredo Pérez Rubalcaba, as a government minister, as a political leader and as a person.  Many have eulogised him these past days as the epitome of a dedicated public servant and as a central protagonist in Spain’s transition to democracy.  He was more than that.  Alfredo Pérez Rubalcaba was a statesman and a peacemaker.  He had the rare vision, leadership, commitment, willingness and audacity to take risks, as well as needed generosity and statesmanship to take the hugely difficult steps that are always needed to attain peace after years of killing. The most difficult challenge anyone can face. 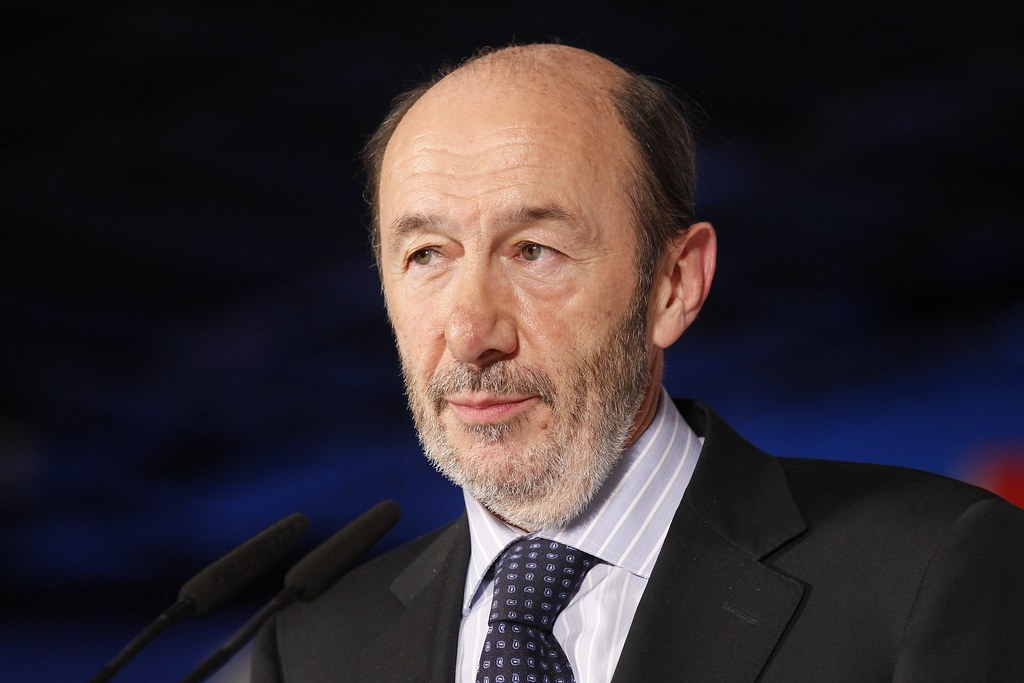 We at HD worked discreetly with Alfredo over many years in the effort to end armed violence by ETA and bring peace. This achievement was the work of many, of different persuasions and different origins. But all involved know that at the most critically important moments he played a key role in near-impossible efforts to end death and destruction, and bring the possibility of a new beginning.

We are honoured to have known him. We are honoured to have worked with him. Alfredo Pérez Rubalcaba was the best of his country. A fearless and utterly committed defender of democracy and his fellow citizens. Equally tireless and committed to the pursuit of the peace that all enjoy today – the greatest of the many achievements of his long life of public service.

We, at HD, today salute him. Rest in peace Alfredo.