It with great sadness that the Centre for Humanitarian Dialogue (HD) has learned of the death of its Board Member, Dr. Surin Pitsuwan.

Surin, who joined HD’s Board in 2013, was a prominent statesman from Thailand who served as Foreign Minister in the 1990s and then as Secretary General of the Association of Southeast Asian Nations (ASEAN) from 2008-2012. In both these positions, Surin pushed for concerted action to address regional humanitarian crisis – in East Timor first when he was Foreign Minister, and then in Myanmar as ASEAN Secretary General in the wake of Cyclone Nargis. Confronted with these situations, Surin devised creative solutions that overcame strong resistance to regional intervention. Surin was also an experienced politician at home, representing his home town of Nakhorn Si Thammarat in the Thai Parliament as a member of the Democrat Party. 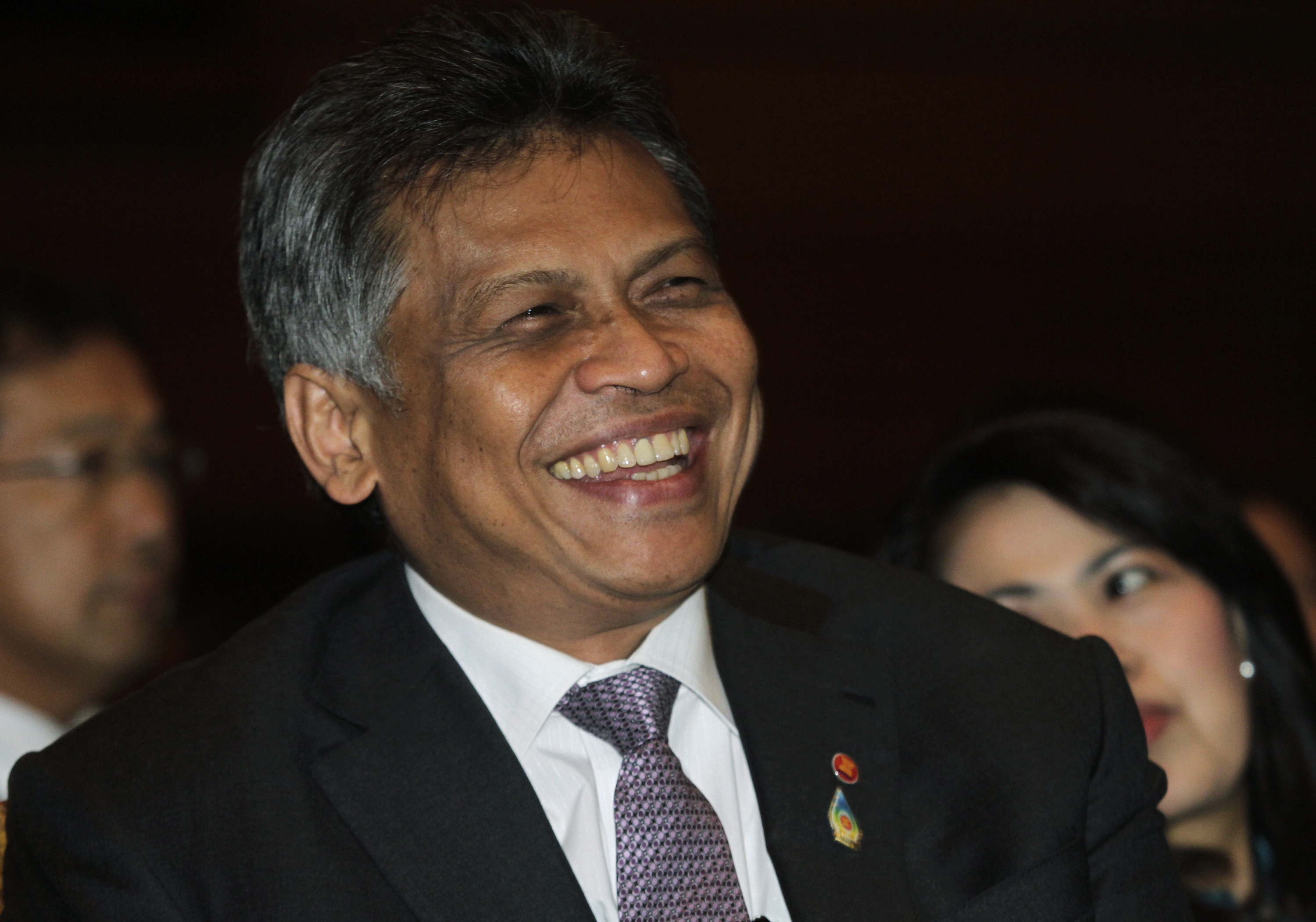 A Muslim, Surin joined other Muslim intellectuals such as Anwar Ibrahim of Malaysia in highlighting the rich civilizational heritage of Islam in Southeast Asia. Before entering politics in the mid-1980s, Surin wrote newspaper articles and columns. He was schooled in Thailand, conducted research in Egypt, and had a doctorate from Harvard University in the United States.

Before joining the HD Board, Surin served as one of the “Wise Men” in the Aceh Peace Process that HD steered from 1999-2003. He was not only a diligent Board Member, he also actively contributed to many of HD’s ongoing projects in Asia as an expert.