Bambara and Bozo farmers, Fulani herders as well as hunters from the area (‘circle’) of Djenné signed a humanitarian agreement on Thursday, 1 August 2019 through which they have committed to guaranteeing the physical integrity and the freedom of movement of people, goods and livestock in the Circle of Djenné in the Mopti region of Mali.

The Agreement is the result of ten months of mediation efforts led by the Centre for Humanitarian Dialogue (HD). It was signed in Djenné by representatives of the farmers and hunters (a self-defence group which protects the farmers’ interests) as well as Fulani leaders, in the presence of the Malian authorities represented by the Prefect of the Circle of Djenné. 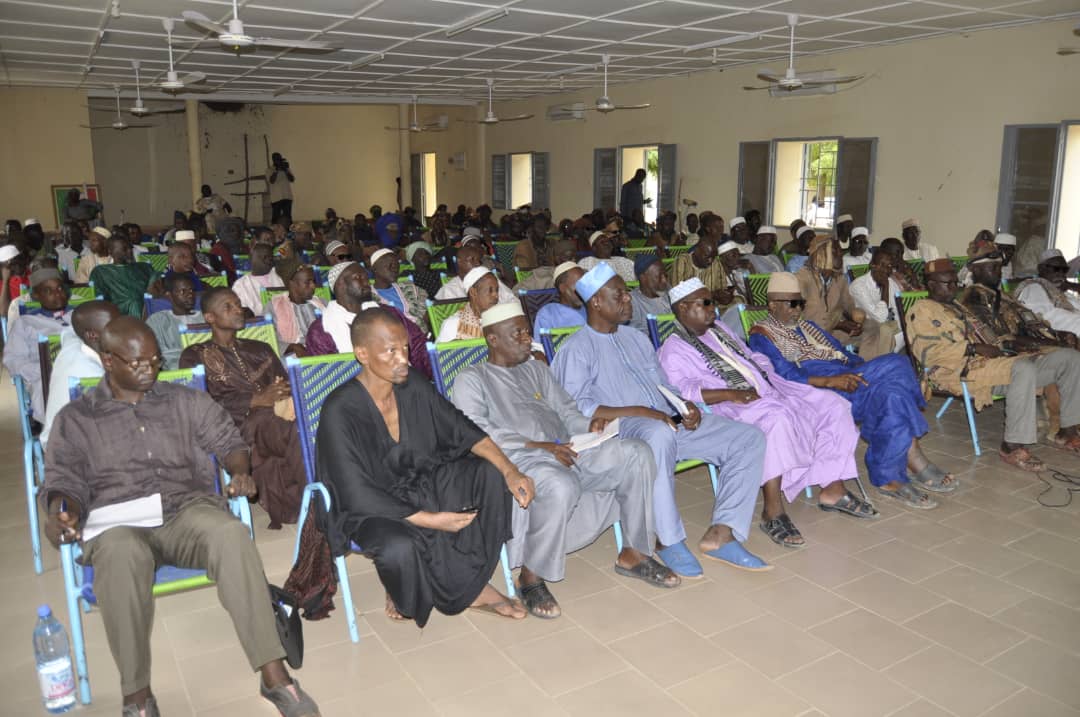 Through this Agreement, the parties have committed:

The humanitarian Agreement puts an end to more than two years of intercommunal clashes between (Bambara and Bozo) farmers and Fulani herders which have caused the death of about a hundred people and the displacement of more than 5,000 persons. The intercommunal conflict, which originates from a struggle for access to natural resources, was exacerbated by the presence in the area of Djenné of jihadist armed groups as well as the emergence of the hunters’ self-defence group.

The mediation process, which was initiated at the request of the communities and the local authorities themselves, involved all the parties which have an influence over the conflict, including leaders of the Fulani, Bambara and Bozo communities, officials from the group of hunters, as well as women and youth representatives from all communities. Malian authorities have also been kept closely informed of progress in the mediation process by HD .

“A first agreement was signed in Djenné by farmers and herders in November last year. This agreement allowed for a first peaceful seasonal move of livestock. The 1st August Agreement is more inclusive and has a greater reach than the November 2018 one.” Abdelkader Sidibé, HD’s Head of Mission for the Sahel, explained. “It demonstrates that mutual trust is gradually being restored between the communities, and represents another step towards intercommunal reconciliation. The Malian authorities’ support will be instrumental in consolidating this milestone.”

HD will remain involved in the Circle of Djenné, supporting the follow-up committee (set-up during the Agreement’s signing ceremony) in charge of overseeing the implementation of the Agreement.

The Djenné Agreement is part of HD’s mediation initiative which seeks to support stabilization efforts in the regions of Mopti and Ségou in Central Mali.

HD would like to thank the Kingdom of Denmark for its support to its activities in Mali and in the Sahel.

A copy of the Djenné Humanitarian Agreement is available (in French) here.

For any further enquiries, please send us an email to: pr@hdcentre.org