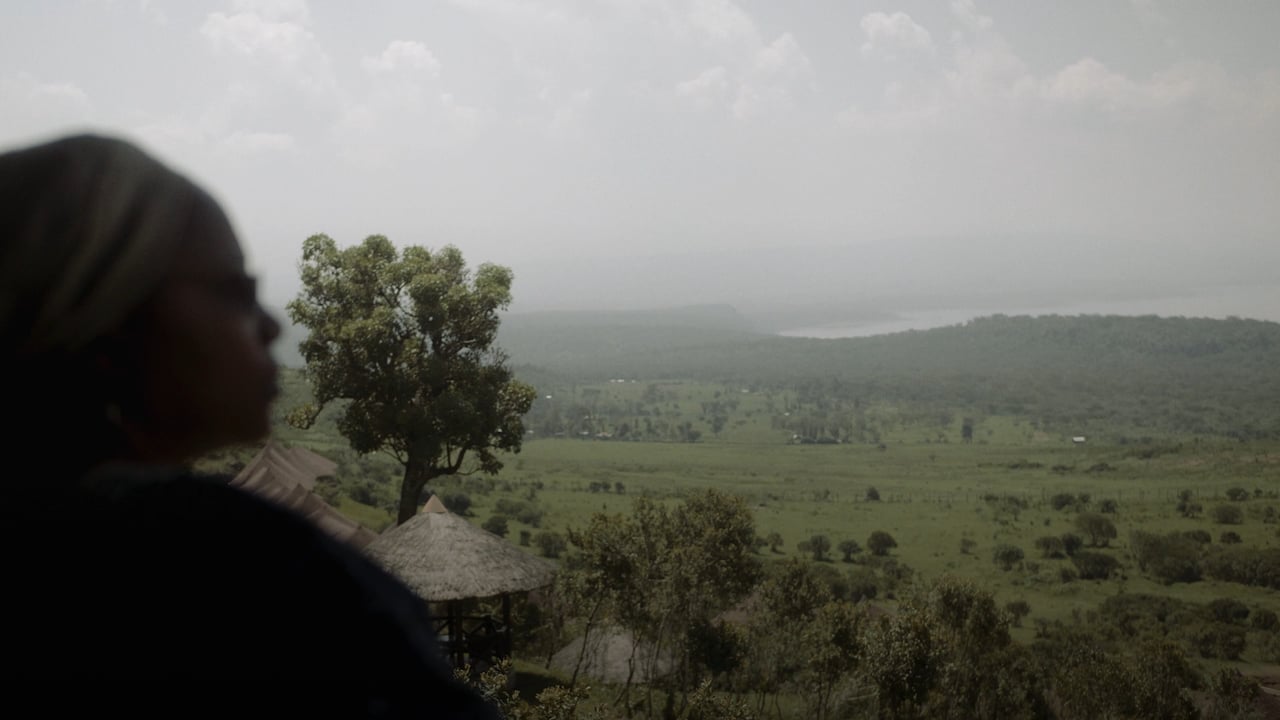 The Centre for Humanitarian Dialogue (HD) warmly congratulates its Senior Adviser for Africa, Alice Nderitu, on winning the inaugural Global Pluralism Award, which celebrates the achievements of organisations, individuals and governments who are tackling the challenge of living peacefully and productively with diversity.

HD wishes to express its great admiration to Alice for her dedication to helping people around the world to find strength in diversity. The Award celebrates her exceptional commitment towards pluralism, and recognises her tireless efforts in promoting pluralism in conflict prevention and mediation by empowering diverse voices and including excluded groups in peace processes.

Alice Nderitu is one of three award winners, alongside Leyner Palacios Asprilla, Founder of the Committee for the Rights of Bojayá in Colombia, and Daniel Webb, Director of Legal Advocacy, an Australian-based Human Rights Law Centre.

Alice Nderitu has been a Senior Adviser for HD in Africa since 2013 and is a member of the group of Elders who are undertaking confidential mediation between African leaders at the highest levels. She was previously a Commissioner with the National Cohesion and Integration Commission in Kenya. Alice is also a founder and Co-Chair of the Uwiano Platform for Peace, a conflict prevention agency largely credited with ensuring peaceful elections in Kenya in 2013. Her work has been widely published and, in 2011, she was a Transitional Justice Fellow at the Institute for Justice and Reconciliation. In 2012, she was named a Woman PeaceMaker of the year by the Joan B. Kroc Institute for Peace and Justice at the University of San Diego in the United States. Alice has a degree in Literature and a Master’s degree in Armed Conflict and Peace Studies from the University of Nairobi.