David Lambo passed away on the 17 March 2017 in Nairobi, Kenya. David believed passionately in humanitarianism and peace, and worked tirelessly and with extraordinary energy throughout his life, to improve the lives of people in conflicts. As a senior professional, David cared deeply for nurturing young people, and had extraordinary empathy for all those around him. He was a humanitarian in the truest sense. 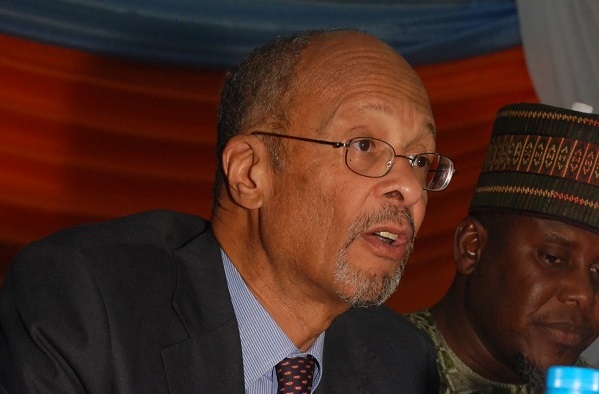 David’s career spanned some of the most important events in Africa. He joined the United Nations in 1971, initially working for the UN Economic Commission for Africa (ECA) in Addis Ababa, and two years later for the UNHCR in a variety of capacities in Geneva and in Africa, including as the organisation’s Representative in Tanzania. In 1975, he joined a small group of pioneers who launched the UN Environmental Programme in Nairobi.

In 1983, his passion for the development of his continent led him to the private sector. He owned and ran an agro business venture for ten years in Nigeria and in Ghana.

In 1992, he returned to the UNHCR serving first as co-ordinator of one of the agency’s largest repatriation operations ever organised with the return of 1.5 million Mozambican refugees to their home country. He later became the UNHCR Regional Liaison Representative for Africa accredited to the Organization of African Unity and to the Government of the Federal Republic of Ethiopia. In 2002, he was appointed Director of the Africa Bureau. He later served as Acting Assistant High Commissioner in charge of Operations before retiring in 2006. 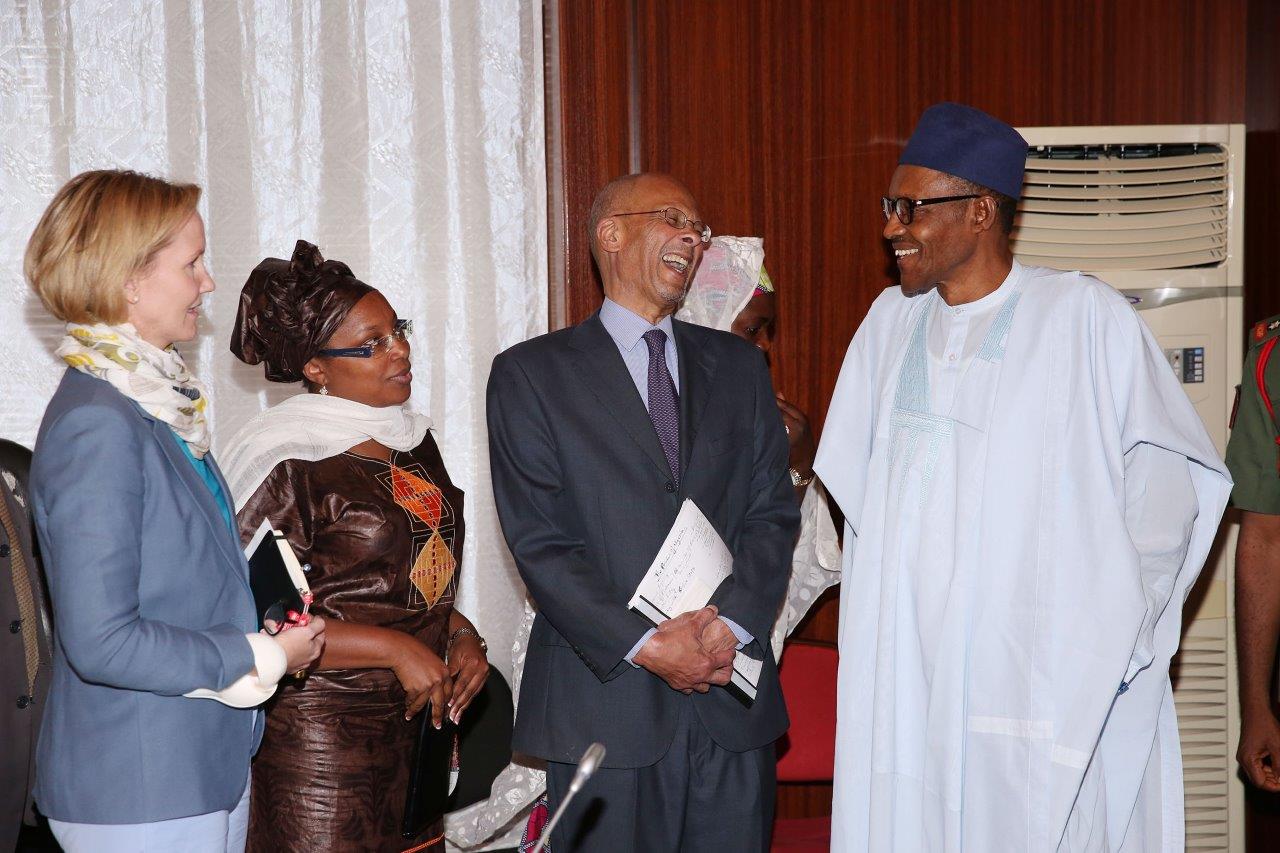 Upon retirement, David did not rest long, and joined the Centre for Humanitarian Dialogue (HD) in 2006 as a Senior Advisor. In more than ten years with HD, David founded HD’s Africa programme and helped to shepherd HD’s work across the continent. During this time, David was an advisor to H.E. Kofi Annan during the mediation of the post-election violence in Kenya in 2007 and 2008, and established several mediation processes in Somalia. He also facilitated dialogue in Liberia during the 2011 elections, and established critical dialogue processes in Nigeria’s Middle Belt to help bring an end to more than a decade of conflict in that region. 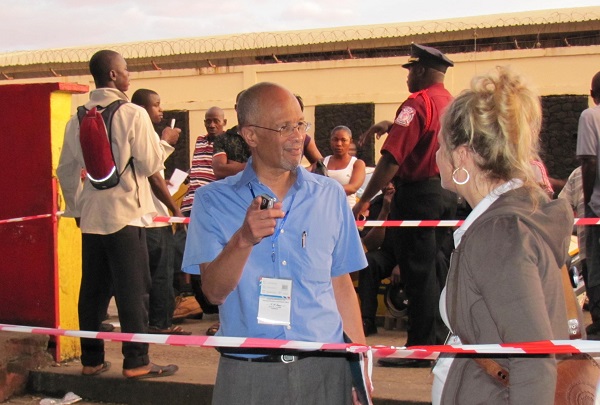 David was a tireless advocate for peace, and a mentor to so many across the continent – young peacemakers and Presidents alike. In the midst of high stress mediation processes, he would remind us all to take time for our own families and to take care of ourselves. He will be much missed by his colleagues and friends, but so much of his legacy continues in the important work and peace processes that he built across the region. We, at HD, are committed to continuing his work, and we will all strive to emulate his passion and determination.