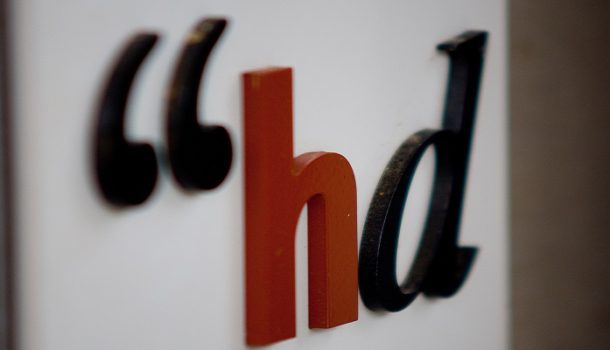 An agreement was reached on 12 April to re-establish the water supply to Libya’s capital city, Tripoli, which has been suffering from water cuts since Monday 6 April. More than 2 million people were affected by the water cuts when a group in the southern town of Shwerif closed the main water pipeline to western Libya as part of an ongoing dispute over the disappearance of a close relative of the group. The water supply is progressively being established in the affected areas since Monday.

Joining the efforts of the United Nations Support Mission in Libya (UNSMIL), the Government of Italy, local tribal elders and other organisations, the Centre for Humanitarian Dialogue (HD) intervened directly with the individuals carrying out the blockade in an attempt to resolve the dispute peacefully.

This blockade came at a time of growing conflict and humanitarian crisis in the country, amidst the persistent violent clashes throughout Western Libya which have led to greater civilian casualties and hindered efforts to counter the spread of the COVID-19 pandemic.

HD’s current efforts in the country align with its recent support of the Call for Unity in Libya to combat the Coronavirus. Access to water is paramount in the country’s combat against the pandemic. The agreement that was reached remains fragile. HD will therefore continue to explore more permanent solutions to prevent future disruptions of the water supply and avoid a humanitarian catastrophe from developing. HD calls on all parties to preserve Libya’s sovereign institutions, including the water, electricity and oil systems, from the ongoing fighting and political disputes.

HD would like to thank the people of Shwerif and all those who are supporting a peaceful resolution to this ongoing dispute. HD also calls on the relevant authorities and the international community to investigate the disappearance of the aforementioned family member and to continue to support efforts for security and justice throughout the country.