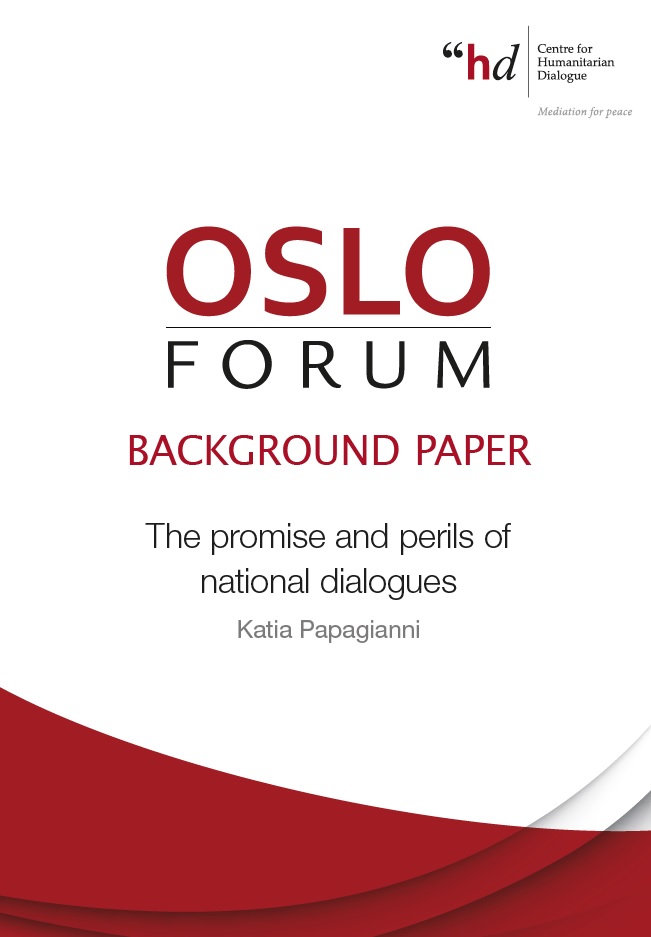 The promise and perils of national dialogues 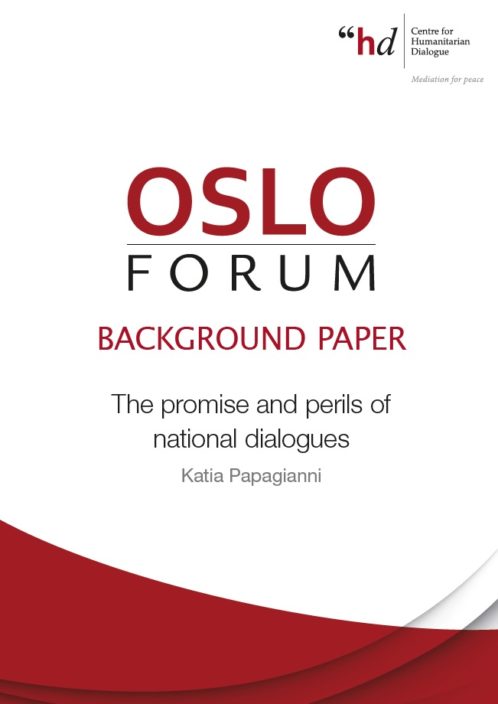