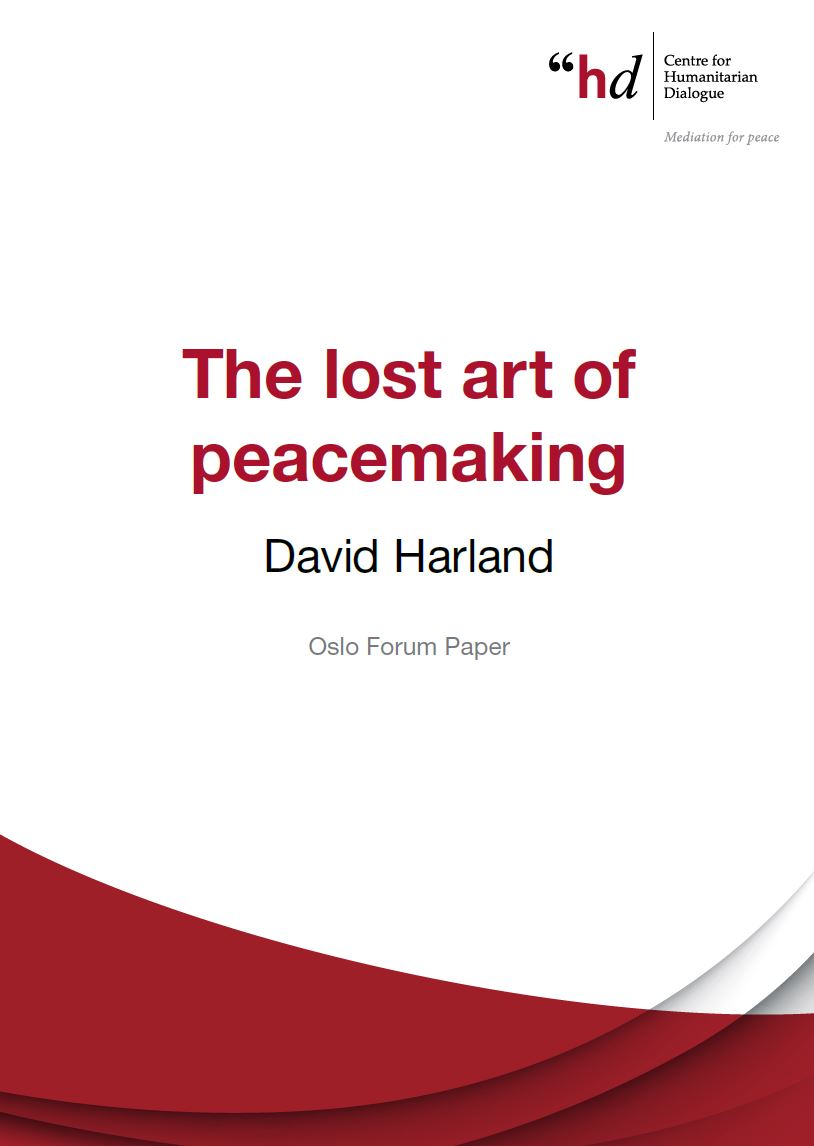 The Lost Art of Peacemaking

Between 1988 and 2008, most of the world’s major armed conflicts were resolved through negotiated settlements. Over the past decade, however, the number of successful peace agreements has dramatically declined. In The Lost Art of Peacemaking, Dr David Harland takes an in-depth look at this worrying trend and the reasons which might explain this phenomenon. HD’s Executive Director identifies three main factors accounting for the recent decline in the number of successful peace agreements: the return of geopolitics, the atomisation of conflict, and the spread of conflicts across borders. 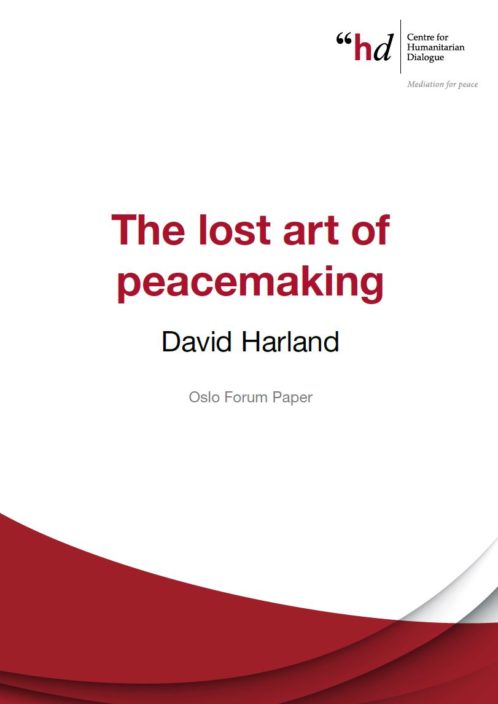