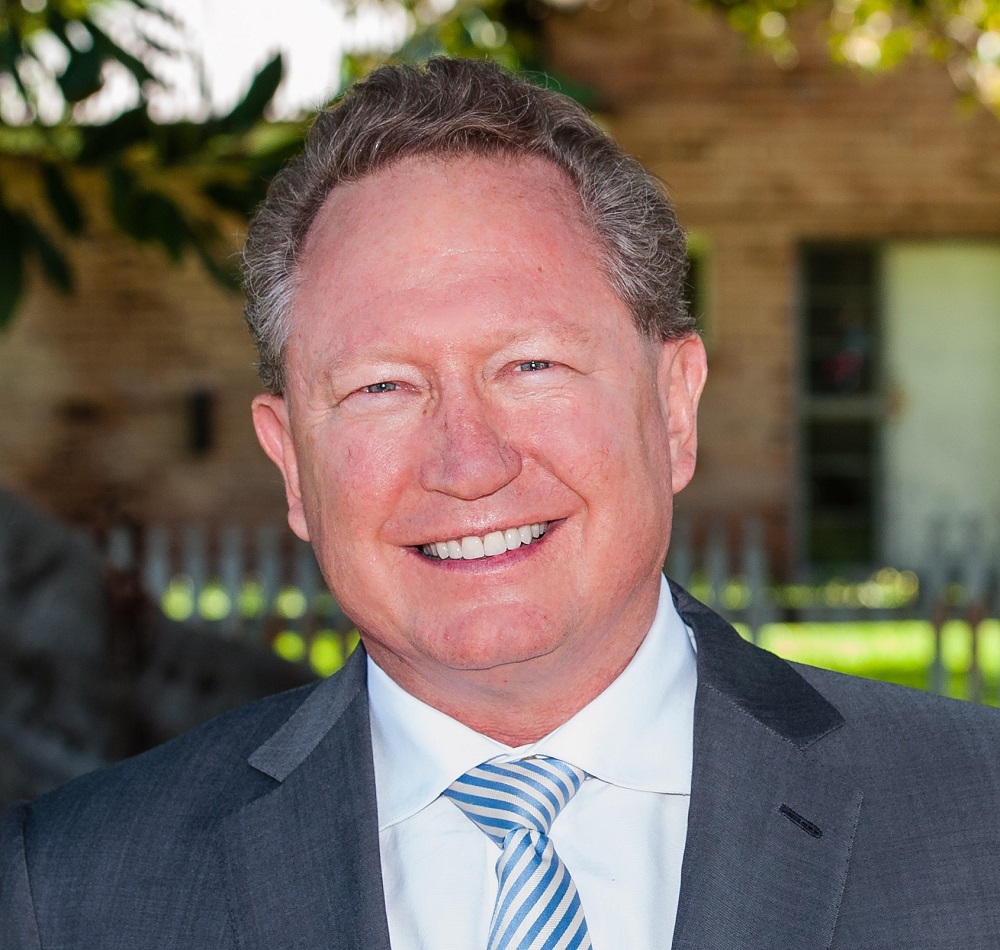 Mr Andrew Forrest is a Co-founder and Chairman of the Minderoo Foundation, a philanthropic entity through which he is now invested in both local and international ventures that protect and support under-privileged people and communities.  Mr Forrest is also the founder and former Chief Executive Officer of the Fortescue Metals Group, the iron ore company of which he remains Chairman. He is also an Adjunct Professor of the China Southern University and a longstanding Fellow of the Australian Institute of Mining and Metallurgy. In addition, Mr Forrest co-chairs the Senior Business Leaders’ Forum, the leading formal dialogue platform for China and Australia’s most senior business leaders. He is also a Councillor of the Global Citizen Commission which reported, and made a series of recommendations, on human rights to the United Nations Secretary General in April 2016.

The Centre for Humanitarian Dialogue (HD) is a Swiss-based private diplomacy organisation founded on the principles of humanity, impartiality, neutrality and independence. Our mission is to help prevent, mitigate, and resolve armed conflict through dialogue and mediation.

As a Swiss nonprofit Foundation, HD is supervised by a Board, which serves on a voluntary basis. It sets the mission and the general policy of the Foundation and provides overall supervision of the development and implementation of the organisation’s programme and administration, as managed by the Senior Management Team.

HD’s team has grown from a small group of 6 people in 1999 to more than 300 from over 40 different nationalities today, supervised by a 11 member Senior Management Team. The organisation is made up of individuals driven by meaningful objectives who are dedicated to making a difference through peace and mediation efforts.