In October 1999, following the killing of two United Nations staff members and seven Burundian colleagues,  HD  was requested by the then Under-Secretary-General for Humanitarian Affairs and Emergency Relief Coordinator, Mr Sergio Vieira de Mello, to assist in establishing humanitarian channels of communications with the armed opposition groups in Burundi. The objective of the initiative was to underline the importance of seeking arrangements with all parties to the conflict to ensure humanitarian access and the safety of humanitarian personnel.

To this end, HD convened a seminar  from 2-4 February 2000 in Geneva, bringing together the armed opposition groups active in Burundi, the Government of Burundi and the international humanitarian community. the event was attended by field level commanders of the armed opposition groups active inside Burundi, the Government of Burundi (GoB) and the international humanitarian community. Entitled “Security, Access and Humanitarian Principles in Burundi” the meeting sought to:

The groups represented at the meeting were selected either because of their belligerent status (rebel factions and the Government of Burundi) or as humanitarian organisations (UN and NGOs) that could not effectively carry out their humanitarian mandate. Field-level commanders of the different rebel groups were identified and then sought out because of their ability to influence events on the ground. Reaching the field commanders was a time-consuming and difficult process which entailed considerable travel throughout East Africa.

During the seminar’s preparation period, HD kept the Burundi Peace Negotiations Team (the Nyerere Foundation and subsequently the Mandela Team) fully abreast of the preparations and developments associated with the event. Both foundations were also provided with full briefings on the outcome of the first meeting. The three invited groups were expected to contribute to the humanitarian dialogue, including the airing of grievances, providing clarification on controversial issues, or answering questions from other participants.

At the conclusion of the meeting, all three parties committed themselves to upholding humanitarian principles and drafted a ‘Document de Travail’, a paper stating the principles which were discussed and agreed at the meeting. The latter was seen as a the first in an anticipated series of confidence-building exercises designed to find concrete ways and means for ensuring access and security of humanitarian personnel in Burundi and to provide instruction in International Humanitarian Law, particularly with regards to the protection of civilians and the rules of war. The three parties stated that the continuation of the dialogue was both important and necessary. Despite their commitment to move the process forward however, in August 2000, after careful analysis, HD  decided not to continue with this initiative in an effort not to provide a distraction to the then-ongoing political negotiations in Arusha. 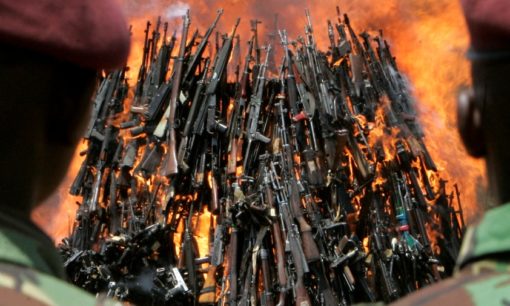 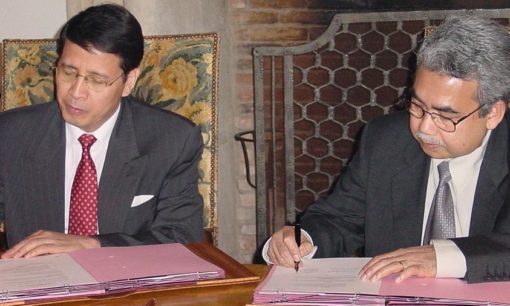